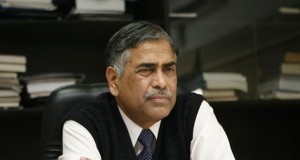 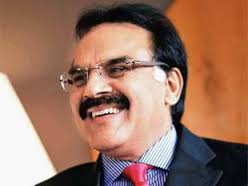 The Appointment Committee of the Cabinet (ACC) Dr.Arvind Mayaram as new Economic Affairs Secretary,he succeeds Mr. R. Gopalan. Dr. Mayaram has a doctorate in finance and is an IAS officer of 1978 batch.

This is third time that he has been posted in the Ministry of Finance, more specifically in the Department of Economic Affairs (DEA). Earlier he served as Deputy Secretary in the DEA from 1987 to 1991. He came back in the same department as Joint Secretary (Infrastructure) in 2005 and stayed there till year 2008, when Mr. P. Chidambaram headed the finance ministry.

In his earlier role as Joint Secretary in the department of economic affairs, he was instrumental in formulating the Public Private Partnership (PPP) model besides other key policy initiatives.

The ACC has also approved the appointment of K.N. Srivastava as Secretary, Ministry of Civil Aviation. Srivastava is a 1978 batch IAS officer of Karnataka cadre.