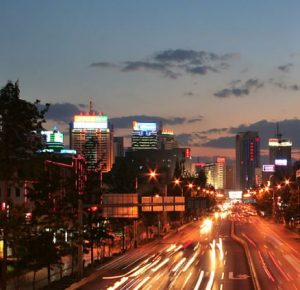 To promote bilateral ties in trade, investment, culture and tourism, Cambodia is all set to open its sixth trade center in China towards the end of December. The new trade center will be located in Kunming, the capital of southwest China’s Yunnan province. Cambodian Deputy Prime Minister Yim Chhay Ly is scheduled to attend the launch ceremony.

China is the biggest source of both foreign direct investment and tourists to Cambodia, and is also a key trading partner of the kingdom. According to Cambodian government figures, the Southeast Asian nation attracted a total investment of 21 billion U.S. dollars from China from 1994 to date.

On the tourism side, the country welcomed 2 million Chinese tourists during the first 10 months of 2019, up 24 percent over the same period last year. And for trade, the two-way trade volume was valued at 6.6 billion U.S. dollars last year and is projected to hit 10 billion U.S. dollars by 2023.