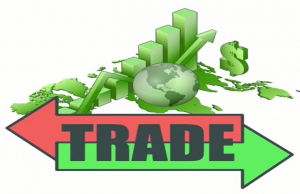 China’s 2019 exports rose 0.5% in U.S. dollar terms, though total trade for the year declined slightly. According to Vice Minister of General Administration of Customs Zou Zhiwu, the phase 1 deal between Washington and Beijing will see China increase imports from the United States but won’t affect China’s imports from other countries. This deal will be signed soon, marking a significant de-escalation but not an end to the two countries’ protracted trade dispute. Customs has not yet disclosed detailed 2019 trade data in U.S. dollar terms.