Debt Should Be Dealt Differently to Promote African Development 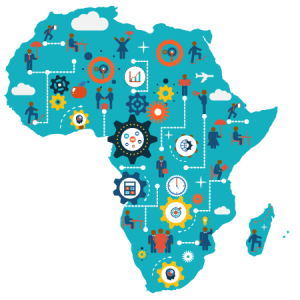 Former chief economist of the World Bank, Justin Yifu Lin, has called on international financial institutions and donor countries to reevaluate debt sustainability to help developing countries, especially in Africa. According to Yan Wang, a senior fellow at the Institute of New Structural Economics, Peking University, “The traditional model of more-developed countries in the so-called global north funneling aid to less-developed nations in the global south is not nearly as effective as it could be and should be and that development cooperation between global-south states combining trade, aid, and public and private investment is “far more effective … at overcoming obstacles to industrialization.”