French PM Francois Fillon (L) speaks during a joint press conference with PM Ahmed Nazif (R) after the signature ceremony of various accords of mutual cooperation between their countries.

The French Development Agency (FDA) is to give Egypt between €100 and €150 million annually over the next three years for development, French Prime Minister Francois Fillon announced on December 22, during his two-day visit to Egypt.

“We seek to provide SMEs with the funding and technology needed to move forward because SMEs are a source of wealth and economic development,” he explained. “Developing SMEs is the most practical method to offer long-term and sustainable assistance to Mediterranean countries.”

The FDA is also likely to finalize a $200 million loan to Egypt to help finance construction by French companies of the second phase of Cairo’s third metro line during Fillon’s visit, officials said.

The French premier and his Egyptian counterpart Ahmed Nazif jointly chaired a meeting of the Franco-Egyptian business council, attended by some 40 businesspeople from both countries.

“France is now Egypt’s first European investor, pouring in over €15 billion in some 100 companies,” Nazif said.

Since 2006, France has jumped from fourth to first place among European investors in Egypt.
“Bilateral trade has soared to more than €2 billion, whereby Egyptian exports leapt 40 percent within the last four years.”

Nazif added that there is more potential to invest in sectors such as energy, transportation, agriculture, and infrastructure projects.

He also referred to Egypt’s central bank’s new regulation that was revealed on 22nd December as a step that will further boost SME lending.

The new regulation exempts Egyptian banks that provide loans to SMEs from the reserve requirement (14 percent) that is being held with the central bank starting Jan. 1.

“This regulation should lift off a burden on SMEs that invest in Egypt,” Nazif pointed out.
Fillon also visited local operations of French companies Orange and Alcatel-Lucent located in Smart Village, Egypt’s technology district in the suburbs of Cairo. His visit ended on Dec 23. 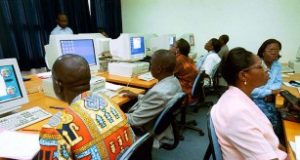 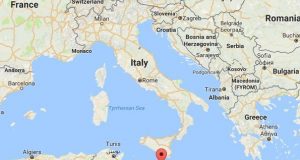 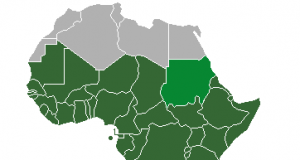