Essar Oil in pact with Colombia 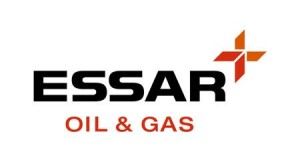 The Essar Oil has entered into an agreement with the largest and primary petroleum company in Colombia. As per the agreement the Colombian Ecopetrol is to sell 12 million barrels of its castilla crude oil to Essar Oil over one year, in a deal worth US$1.2 billion (around 6,720 crore).

Essar’s interest in Colombia reflects a recent boom, with production of crude oil in the South American nations almost doubling over the past six years. Essar Oil aims to buy 35 to 40 percent of its crude oil needs from Latin America. The Ecopetrol is the fourth largest oil and gas company in Latin America and accounts for 60 percent of Colombia production.

Essar Oil has significantly enhanced processing of heavy and ultra heavy crude oil at its Vadinar refinery in Gujarat. It has recently completed its optimization project to become the India’s second largest single location refinery with an annual capacity of 20 million tonnes. 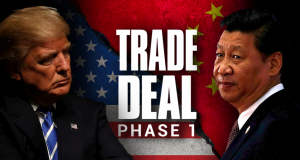