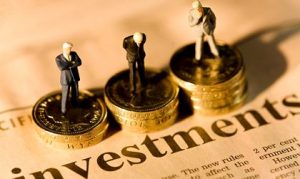 Currencies in cautious mood as investors wait for trade deal signing of the US-China trade deal with trepidation. The formal agreement is aimed at drawing a line under 18 months of tit-for-tat tariff hikes that have hurt global growth, but it will not end the trade dispute between the world’s two largest economy. US President Donald Trump is slated to sign the Phase 1 trade agreement with Chinese Vice Premier Liu He at the White House at 1630 GMT. Washington has already agreed to suspend tariffs on $160 billion of some Chinese-made electronics, and to halve existing tariffs on $120 billion of other goods to 7.5 per cent. But it will leave in place 25 per cent tariffs on a vast, $250 billion array of Chinese industrial goods and components used by US manufacturers.