An analytical report on the electricity tariff structure and the GRTU’s recommendations for the review of the existing electricity tariffs was presented to the chairman of the Malta Resources Authority by GRTU director general Vince Farrugia.

The report evaluates the tariffs from the point of view of small and medium enterprises and the impact caused on SMEs as a result of the discriminatory element they included.

GRTU has been arguing that the tariffs have an in-built bias against the smaller enterprises in favour of larger ones in certain sectors.

It contended that while it favoured the government’s intervention to support exporting firms to enable them to compete in very difficult international markets, it did not expect this support to be given at the expense of smaller enterprises.

The discriminatory element in the electricity tariffs published on the October 28 has been the cause of unacceptable difficulties faced by small businesses during the current difficult market conditions, Mr Farrugia said.

He emphasised the urgent need for the new tariff regime to be more favourable to SMEs and to include a compensatory element that would make up for the exceptional burdens suffered by smaller. 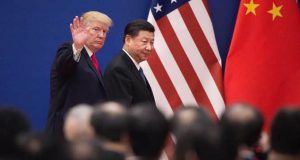 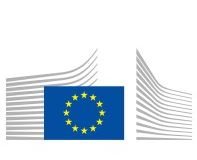