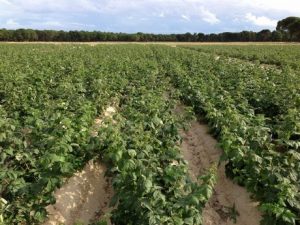 United States president Donald Trump’s trade war with the European Union could be a boon for California vintners, which make about 95% of US wine. Americans will opt for a cheaper bottle of domestic vino over a foreign variety. A trade war isn’t particularly great news for wine lovers in the US, either. For the past three decades, the US has only increased the wine it’s importing from the European Union, particularly from France and Italy.

It will be difficult—if not possible—for US wine importers to take on all the additional costs imposed by the tariffs, which means consumers will have to carry some of that burden. If importers absorb none of the cost, a $15 bottle of Chianti would increase to $30 a bottle. Likewise, a $30 bottle of Champagne would double in price to $60.