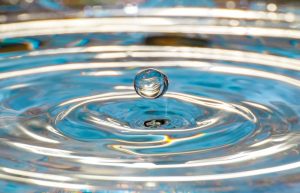 As U.S. President Donald Trump and Chinese Vice Premier Liu He prepare to sign the ‘phase 1’ trade deal, data show that the costs of Trump’s trade wars are proving more widespread, deeper and longer-lasting than previously believed. Research from the U.S. Federal Reserve and other top economists shows that U.S. tariffs on Chinese industrial components and materials, which largely won’t be lifted by the deal, are proving especially damaging to American manufacturing competitiveness and jobs. 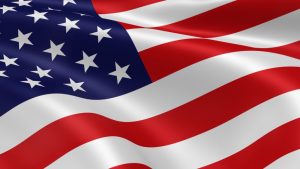 The deal caps years of U.S. tensions with China that boiled over into a trade war 18 months ago, as Trump slapped new duties on $370 billion worth of goods from China. Beijing hit back with retaliatory tariffs on over $100 billion worth of U.S. exports. The trade war’s most immediate effect has been a drag on global economic output. The World Bank recently marked down its global growth forecasts for 2020 and 2021 because of a slower-than-expected recovery in trade. Trade wars were a key factor in a broad slowdown of U.S. manufacturing activity last year. U.S. manufacturing output fell in seven of 11 months, with an annualized 3.3% drop in the second quarter, the largest since the second quarter of 2009, when the economy was in recession, according to data compiled by the U.S. central bank.