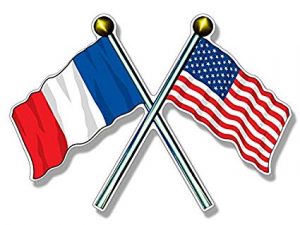 The United States and France are racing to reach a compromise in a digital tax dispute that could result in hefty American tariffs on French wine, cheese, handbags, cookware and more. The French finance minister, said that he had spoken with Steven Mnuchin, the Treasury secretary, about a new French tax on Facebook, Google and other American technology giants. The tax has angered the Trump administration and prompted the United States to propose a range of retaliatory levies on French goods.

Both would redouble their efforts to find a compromise before their meeting this month on the sidelines of the World Economic Forum in Davos, where they will be joined by United States trade representative, Robert Lighthizer. Efforts to reach a resolution came as representatives from a variety of industries that could be hit by tariffs gathered in Washington to argue against the administration’s plan. Executives from industries including handbags, cookware, porcelain, champagne and cheese described the prospect of American tariffs of up to 100 percent on French imports as a threat for their businesses and begged to be exempt.