U.S. Trade Relations With Beijing And Tokyo In The Spotlight 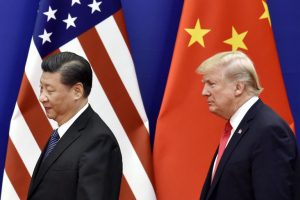 Trade with Beijing and Tokyo will remain in the spotlight, as U.S. Trade Representative Robert Lighthizer embarks on ‘phase-two’ negotiations with both countries. Vietnam and other countries in Asia could also receive increased attention, if Trump remains serious about negotiating bilateral trade deals to replace the 12-nation Trans-Pacific Partnership that he pulled out of on his third day in office.