USMCA To Have Positive Impact On Agriculture 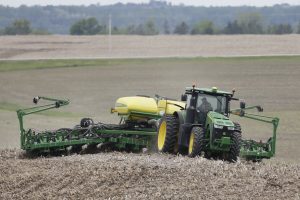 The United States-Mexico-Canada Agreement was passed with a bipartisan vote of 385-41, which was agreed by Speaker of the House, Nancy Pelosi and Trump. The new deal replaces the North American Free Trade Agreement, and tariffs on most agricultural products between the three countries remained at zero. The deal imposes stricter labor and environmental enforcement provisions and opens up more agricultural trade between Canada and the U.S. The Republican-controlled Senate is expected to vote on the new deal at the beginning of the new year after Trump’s impeachment trial ends.