Owing to the recognition of economic successes by international credit rating companies, the country now has access to Eurobonds at lower rates and longer maturities. The President also pledged to ensure the stabilization of the country’s economy to reach a stature wherein Ghana would no longer need support from external donors. 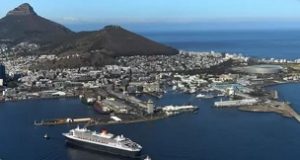