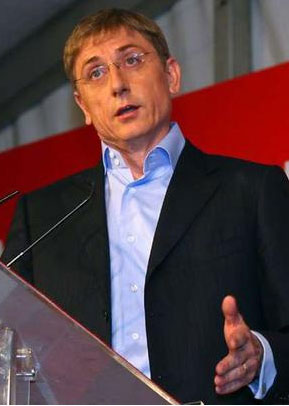 The government will reallocate 260 billion forints (EUR 972.59m) in funds from various operative programs to the economic operative program in order to provide support for small- and medium-sized businesses in Hungary, Prime Minister Ferenc Gyurcsany told a press conference in Budapest on 17 December.

Gyurcsany said that both refundable and non-refundable support would be made available to SMEs for the purpose of technical development, investment and expansion, while funds aimed at raising exports would also be included in the program.

The government gives priority to preserving jobs and boosting economic development, the prime minister said, adding that over the coming weeks the government would announce further measures to moderate the effects of the economic crisis.

Gyurcsany noted that the government had been successful in its attempt in Brussels last week to change earlier regulations and provide SMEs with more support in order to preserve jobs. The prime minister said that conditions had been established to introduce a program in which companies that hire a new worker would receive significant contribution preferences for five of its existing employees.