Home » Technology » IT SME » IT News-SMES ARE EMBRACING SAAS APPLICATIONS

IT News-SMES ARE EMBRACING SAAS APPLICATIONS 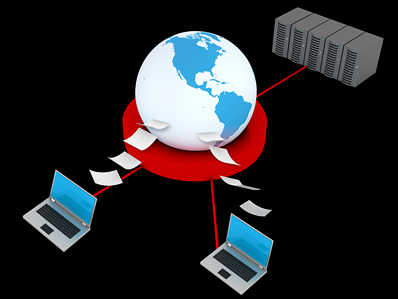 The survey questioned SME business owners, directors, sales, marketing and IT managers, on their stance on Software as a Service (SaaS) and the reliability of the products currently available. From a sample of 678 respondents, the majority from small and medium sized organisations with less than 50 employees, 58 percent report increased confidence in hosted applications over the course of 2008 and 83 percent agree that hosted applications require less internal IT support and maintenance than in-house systems.

The survey also revealed that respondents feel as confident about the reliability, speed, data safety, and functionality of SaaS applications as they do with in-house offerings. John Paterson, CEO of Really Simple Systems comments, “83 percent of those SMEs surveyed are recognising the benefits of SaaS; this is in line with our day to day experience in the marketplace. SaaS is being realised as a means of dramatically reducing IT overheads and removing the burden of system maintenance for small organisations who would rather allocate that resource to developing the business.” Paterson continues, “The affordability and pricing structure of SaaS is extremely competitive and the current economy has been a significant force in changing perceptions. The added advantage of SaaS is that business-critical information is readily available at all times, from any computer with internet connectivity, allowing more flexible working.”

The survey confirmed that hosted CRM trumps Enterprise Resource Planning (ERP), Payroll, Human Resources (HR) and Manufacturing as the preferred SaaS offering for SMEs. ERP, Payroll, HR and Manufacturing offerings are struggling to have any penetration in the SME market. 60 percent of respondents reported that they are pleased with the concept of hosted CRM with 36 percent actively using hosted CRM applications.

Hosted ERP trails behind CRM with only 8 percent of respondents using ERP SaaS applications and only 35 percent reporting confidence in hosted ERP applications.  Hosted CRM has almost caught up with in-house CRM for SMEs with 36 percent of respondents now using hosted applications as opposed to 47 percent using in-house CRM. Paterson comments, “At this rate SaaS CRM applications will overtake in-house in the next twelve months.” Flexible and remote working is an advantage for any SME, Paterson concludes, “Our customers are reaping the rewards of SaaS and this has been clearly demonstrated this week as many users have been forced to work from home during the extreme weather. The use of our CRM system has hardly dropped as all users have access to the information they need to perform vital job functions via the internet.” 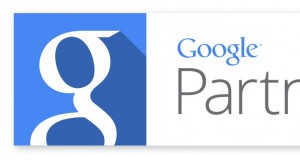 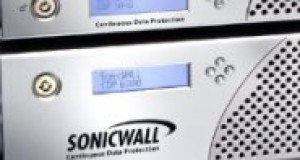