Japan keen to invest in Infrastructure in North East 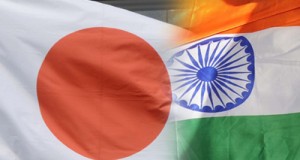 Just when our relationship with China began to take a sour turn at the borders, Japan has expressed their willingness to invest majorly in building roads and infrastructure in India’s landlocked northeast, including in Arunachal Pradesh that Beijing considers part of its territory.

During his latest visit to New Delhi, Japanese Prime Minister Shinzo and Indian PM, Dr. Manmohan Singh had discussions, during which both sides agreed to boost bilateral defense and security cooperation in a major way; a crucial part of their future cooperation was outlined with Japan evincing keenness to invest in the northeast.

Building roads and infrastructure, like power plants, industries and telecommunication hubs in the northeast, would be a major contributor to connect the key region with South-East Asia. India has been keen to develop infrastructure and looking for foreign investors.

Japan would do a feasibility study on the northeast region, on all the states, including Arunachal Pradesh, said newly-appointed Secretary (East) in the external affairs ministry Anil Wadhwa.  Japan offered to develop the northeast, especially Arunachal Pradesh, which in turn could irk China, but India is not unduly bothered, said sources.

“That is their (China’s) problem,” said the source, adding if India gets some friendly country to invest in infrastructure in the northeast, it is welcome. Abe was in India from Jan 25-27. He was the chief guest at India’s Republic Day parade. India and Japan inked eight agreements during the visit. 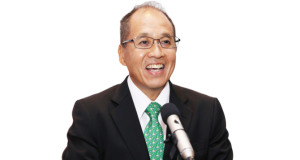 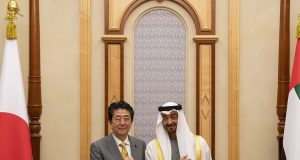 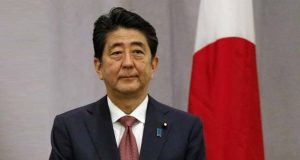