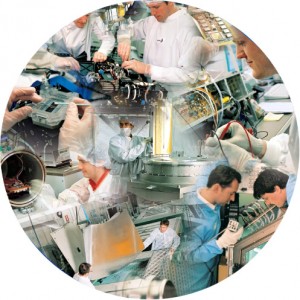 Intervention of Prime Minister Manmohan Singh has been sought to form a high powered Parliamentary committee on the lines of Hathi Committee of 1978 to frame a comprehensive policy to help the small and medium scale pharma units so as to make India a hub of quality medicines at affordable prices in public interest.

In a letter to the Prime Minister, Rajya Sabha member Abani Roy has criticized the government policies which promoted ‘a camouflaged agenda of the multinationals and large scale pharma units against the very existence of small scale units’. The member has urged the Prime Minister to review some crucial policies through department of pharmaceuticals, Planning Commission, ministries of health, finance and micro small and medium industries.

“Since Independence, all fiscal incentives given in shape of R&D, excise, controls have led to the growth of chosen few units which are being ultimately grabbed by multinationals as happened in the case of Ranbaxy recently. More large scale units are likely to be taken over by the multinationals. Do we want this? Or else the government makes a thorough review of its policies which should be SME pharma friendly so that we do not only provide quality and affordable medicines to our public but also to the entire developing world,” the letter stated.

Referring to the issue of Schedule M, the letter said the current subsidy by the government was so meager to meet the requirements. “The large scale units on whose behest these regulatory changes were introduced are already complaint of these norms and whole exercise was aimed to close the competitiveness of small scale units,” it said.

The member also slammed down the procurement policy of different government departments which helped the large scale units to bag the tenders at three to four times the market prices and procure the same from small units under loan license system. “The procurement policy should be uniform and in public interest and not for a chosen few,” the letter specified.

The funds allocated for research and development are all in favour of large scale units, be it for education or research benefiting the multinationals and the large scale companies. The tax payers money should be used through proper coordination in line with the requirements of small scale units and the research should reflect towards providing quality medicines at affordable prices, the Prime Minister was urged. 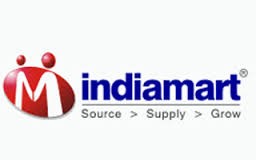 IndiaMart : Only 5.2 % of SMEs in Rubber sector plan to invest in computers 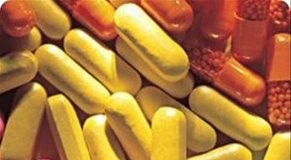